This year has been a very difficult time for people throughout Washington and our nation. Record-setting inflation –  especially sky-high gas prices – has made it extremely hard for families and individuals to make ends meet. Meanwhile, Washington has received so much tax revenue over the past year or two that our state’s revenue surplus has reached a record high of nearly $4 billion (not including the rainy-day fund) for the current biennium.

At a time when Washingtonians are struggling financially and the state’s coffers are spilling over with extra revenue, it makes great sense to give taxpayers some of their hard-earned money back through tax relief. Idaho’s Legislature, which is facing a similar situation, went into a special session today to enact tax relief for its taxpayers. It’s time for Governor Inslee and our Legislature to do the same thing and provide tax relief for Washingtonians.

Idaho is on verge of providing tax relief

Washington should do likewise for its taxpayers 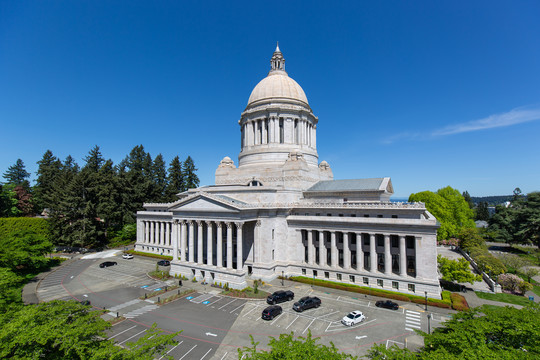 While our state government continues to receive more tax revenue than ever before, Washingtonians’ pocketbooks are taking a real hit because of historically high inflation. For months, my Republican colleagues have urged Governor Inslee to call a special legislative session so we could return some of our state’s record-setting revenue surplus to Washingtonians. Despite our pleas, Inslee continues to refuse to help provide you and other taxpayers with some relief.

While our governor keeps refusing to give back any of the billions of extra tax dollars (which came from you and others), Idaho Gov. Brad Little is showing he cares about his state’s taxpayers. Little is bringing the Idaho Legislature back to Boise today for a one-day special session to provide tax relief. As in our state, Idaho has a revenue surplus (its surplus is projected to be about $2 billion, while our revenue surplus currently is at $4 billion). You can read the news release that announces Little’s call for a special session here.

It would be nice if Inslee showed as much concern for taxpayers as Idaho’s governor does! 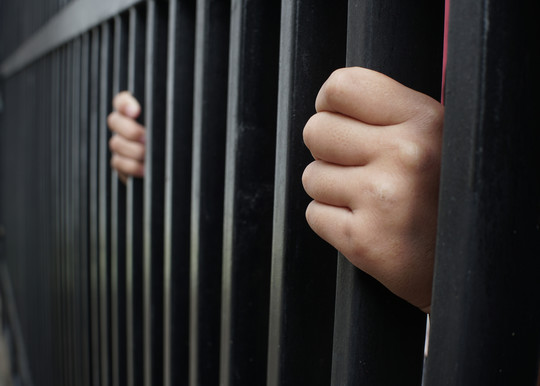 Our state corrections system definitely has its share of problems, which is why it’s important for the Legislature to remain steadfast in its efforts to improve this system and make it accountable.

One area of our prison system that needs improvement is the Office of Corrections Ombuds, which was established by the Legislature several years ago to deal with complaints from inmates, their families and prisoner advocates. ​A big mistake was made when this office was placed under the control of the governor.

A recent Crosscut article revealed how several reports detailing problems at the state Department of Corrections were shelved last year. This is unacceptable.

Earlier this week, The Seattle Times published a guest editorial I wrote about the problems with the Office of Corrections Ombuds and how this office needs to be run independently of the governor to be truly accountable. You can read that column here.

About two weeks ago, KING-TV in Seattle conducted an investigation that revealed how a decades-old decision by Washington lawmakers allowed a sexual predator working as a jail guard in Forks to receive a light prison sentence for crimes against multiple inmates.

After watching the broadcast resulting from the KING-TV investigation, I plan to propose a bill for the 2023 legislative session that would increase the crime of first-degree custodial sexual misconduct from a class C to a class B felony. This proposal would lead to additional prison time for jail and prison guards who sexually assault inmates or engage in other sexual misconduct in the course of their jobs. You can view the KING-TV report about this proposal here. 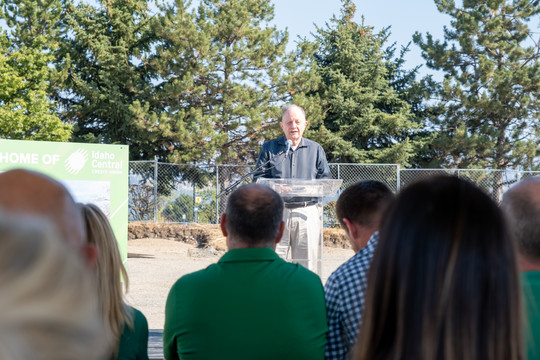 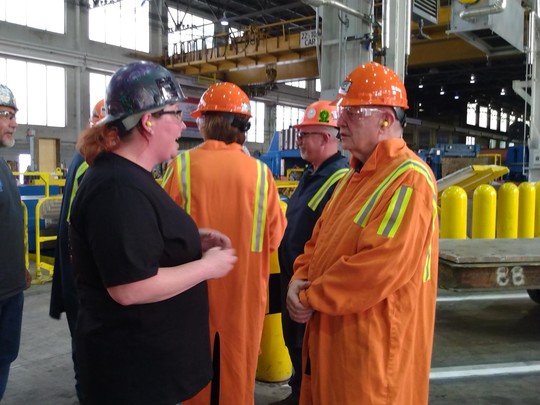 It was an honor to be invited to take part in two recent events in our 4th Legislative District. The top photo shows me giving remarks during the groundbreaking ceremony for the upcoming Idaho Central Credit Union branch in Spokane Valley. The bottom photo shows me talking with Ashley Boucher, a member of United Steelworkers Local 338, during my tour of the Kaiser aluminum plant in the Spokane Valley. 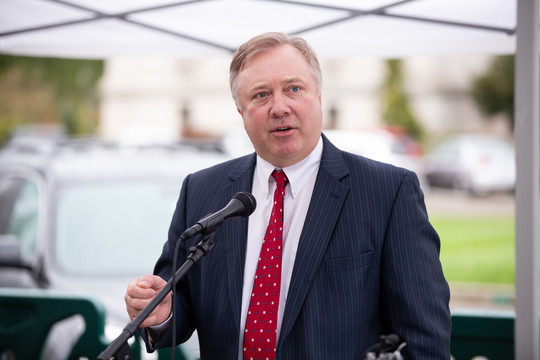 Many lawmakers, staffers and others in the legislative community were saddened over the passing last year of state Senator Doug Ericksen (photo above), a Republican from Ferndale who represented the 42nd Legislative District, which covers most of Whatcom County.

Doug was a true conservative who was not afraid to do verbal battle in floor sessions or in committee meetings on issues that mattered to him. He had several admirable qualities, including courage, a strong intellect and a willingness to stick to his principles, even if doing so meant receiving criticism from those on the other side of the political aisle, or from the media.

Last week, the Washington Policy Center announced that it will posthumously award Doug with its 2022 Champion of Freedom Award. This honor is well-deserved. It’s too bad Doug is not with us so he can receive the award in person. You can read more about Doug and this award here.

Farmer For A Day program 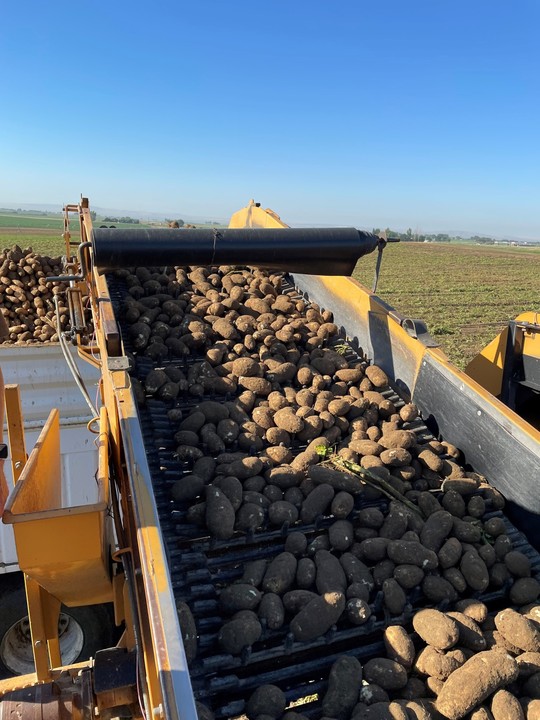 On August 17, my office took part in the “Franklin County Farmer For A Day” event. Multiple farms around the Tri-Cities brought legislators and their aides front and center to the daily challenges of running a modern farm. My legislative assistant, Jacob Clark, took tours of potato and carrot fields and a large-scale dairy located off Highway 395 north of Pasco. While these tours are a breath of fresh air, the event also serves as an excellent educational piece. Some legislators have limited interaction with farmers on this side of the mountain. By bringing them to farms, we hopefully can find more common-sense solutions for issues facing agriculture.